Unspoken is meant to shed light on the different societal issues that are present in today’s generation and to challenge the norm. It is to raise awareness and to admit to the discrimination and hard truths of the marginalized and forgotten. The speakers were all expected to speak up about various issues, beliefs, and norms as well as to share their advocacies and efforts to bring greater good to the public. 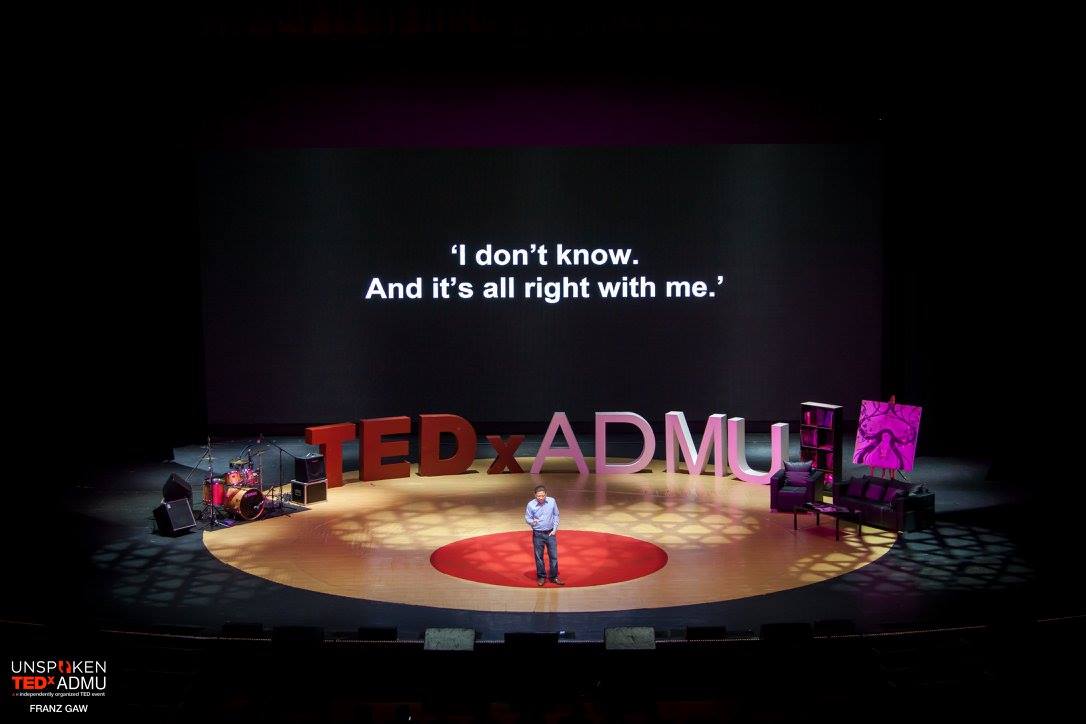 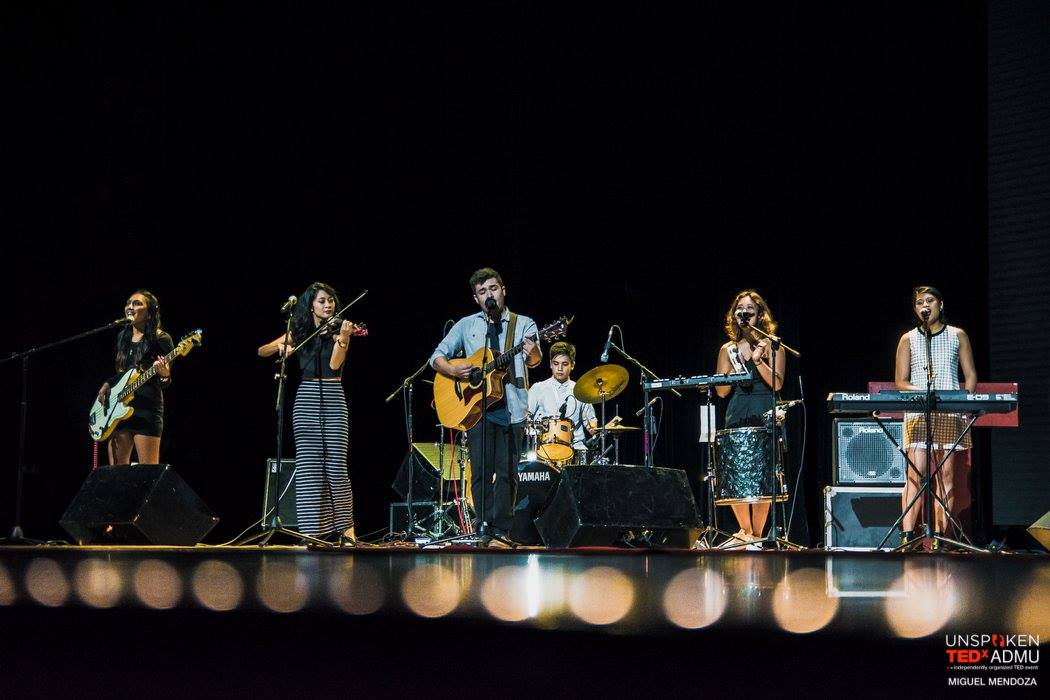 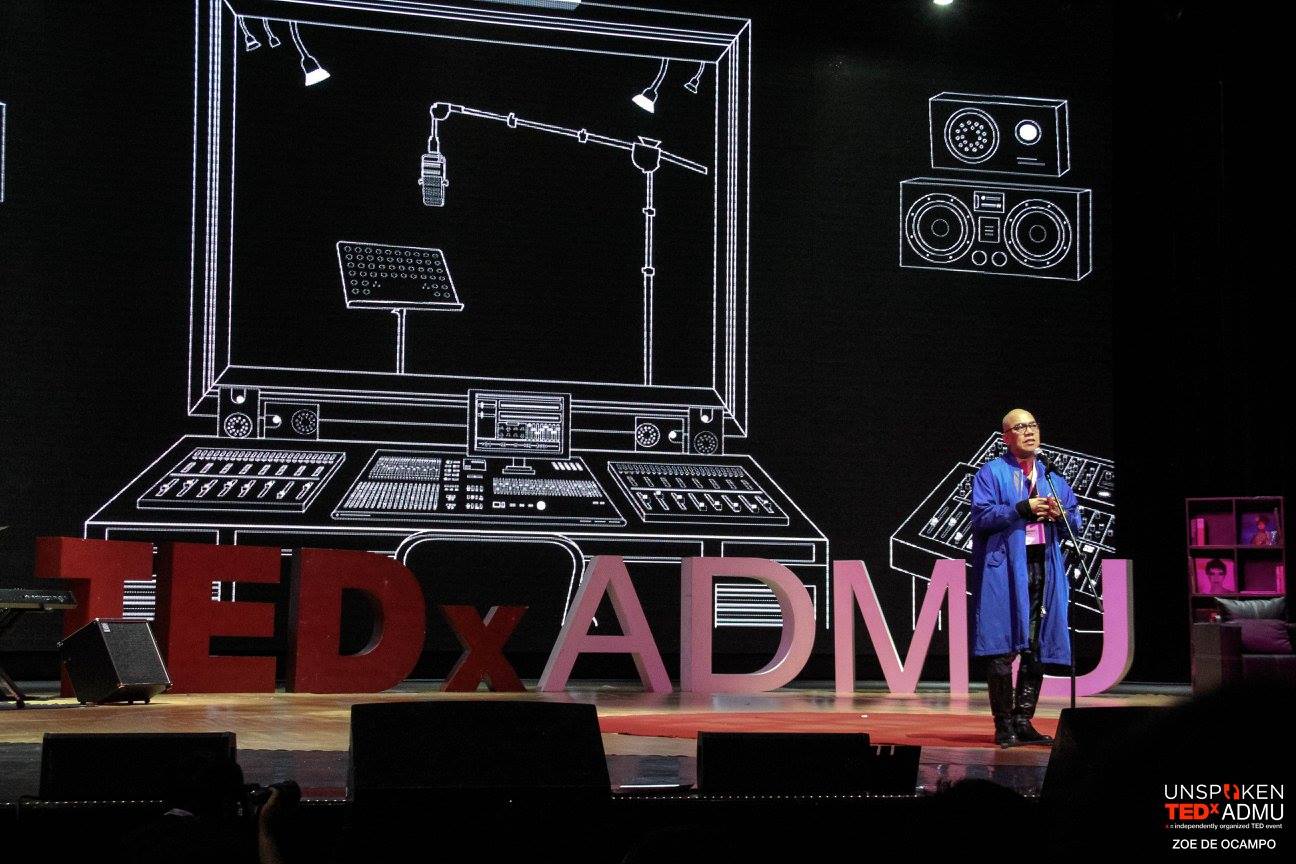 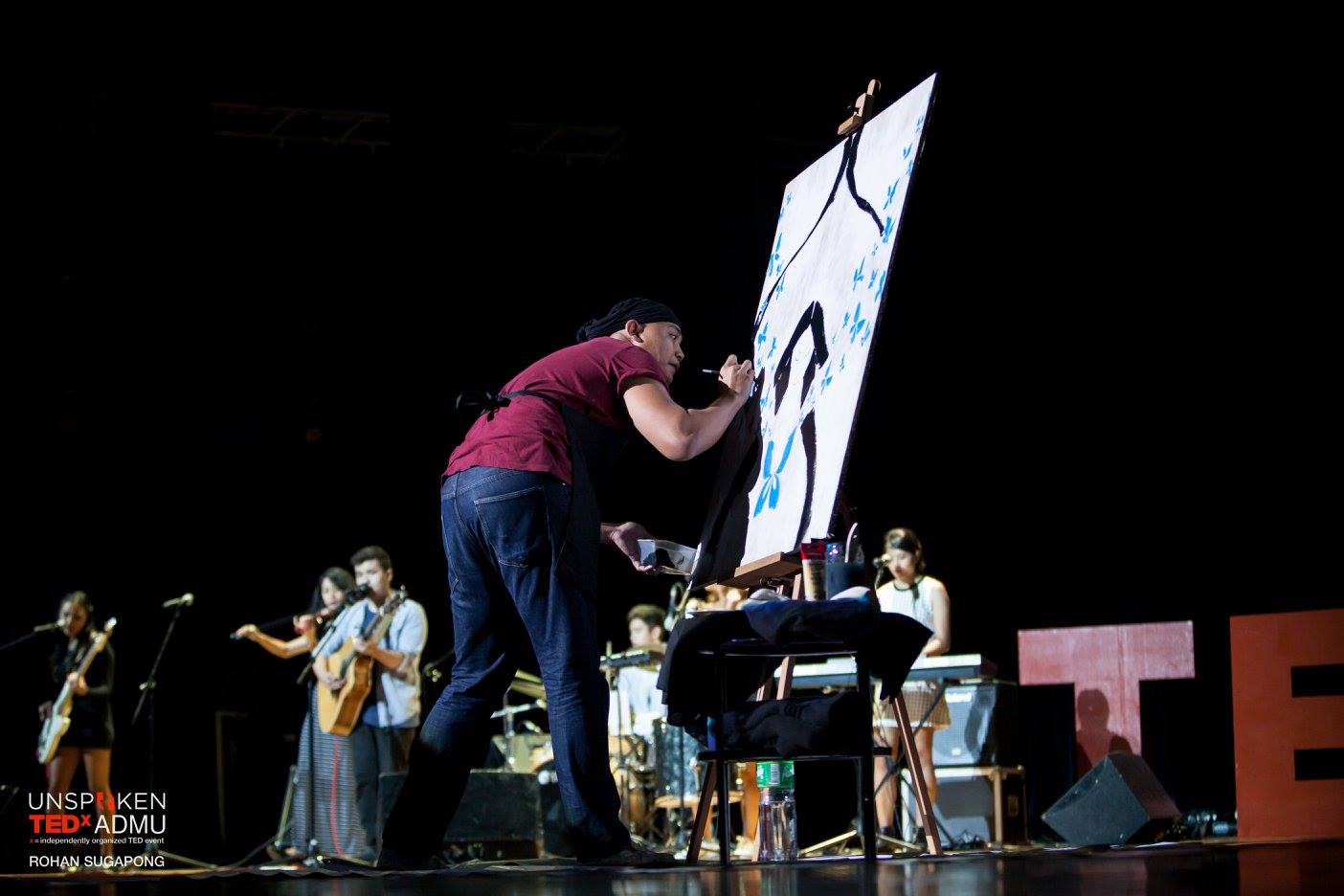 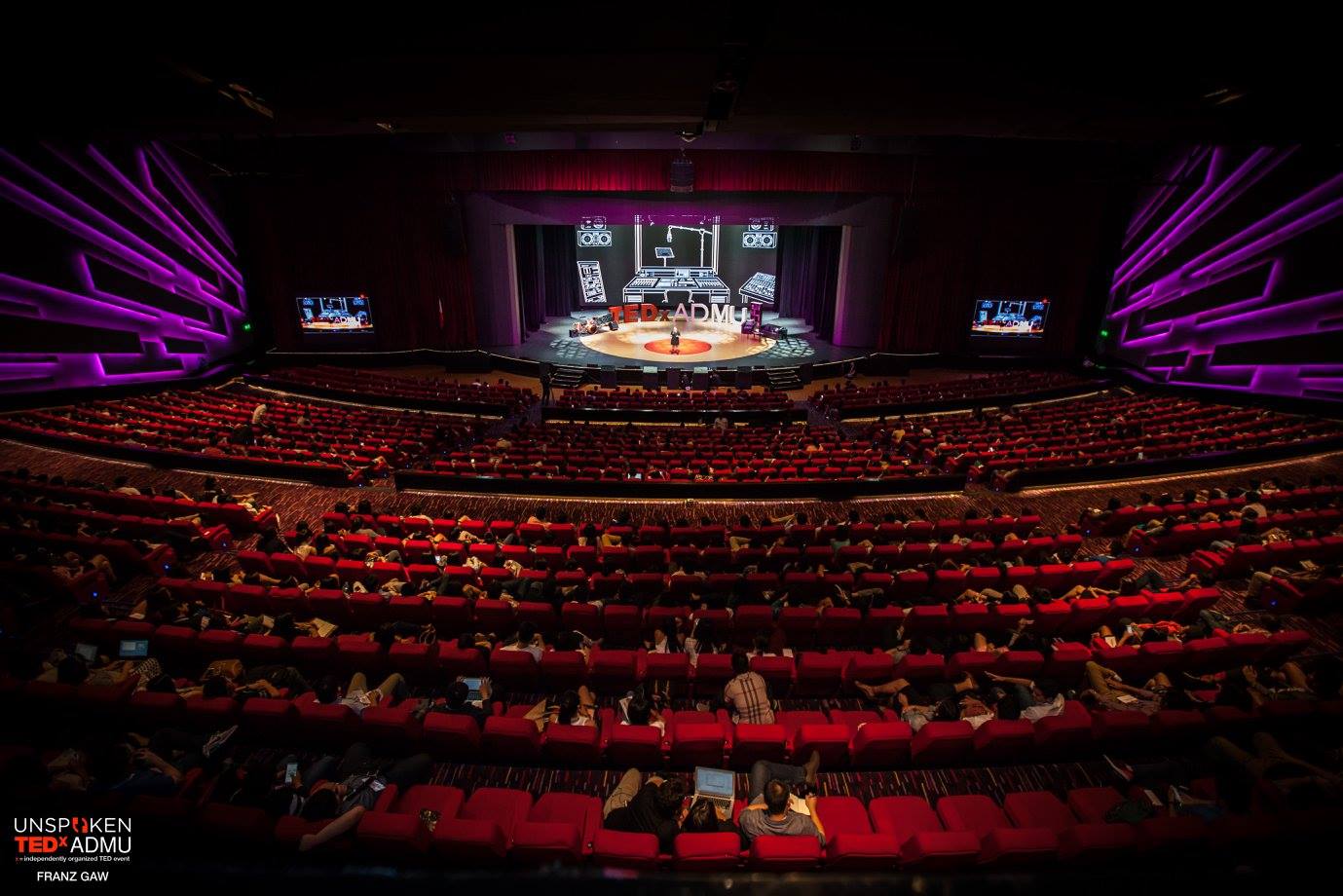 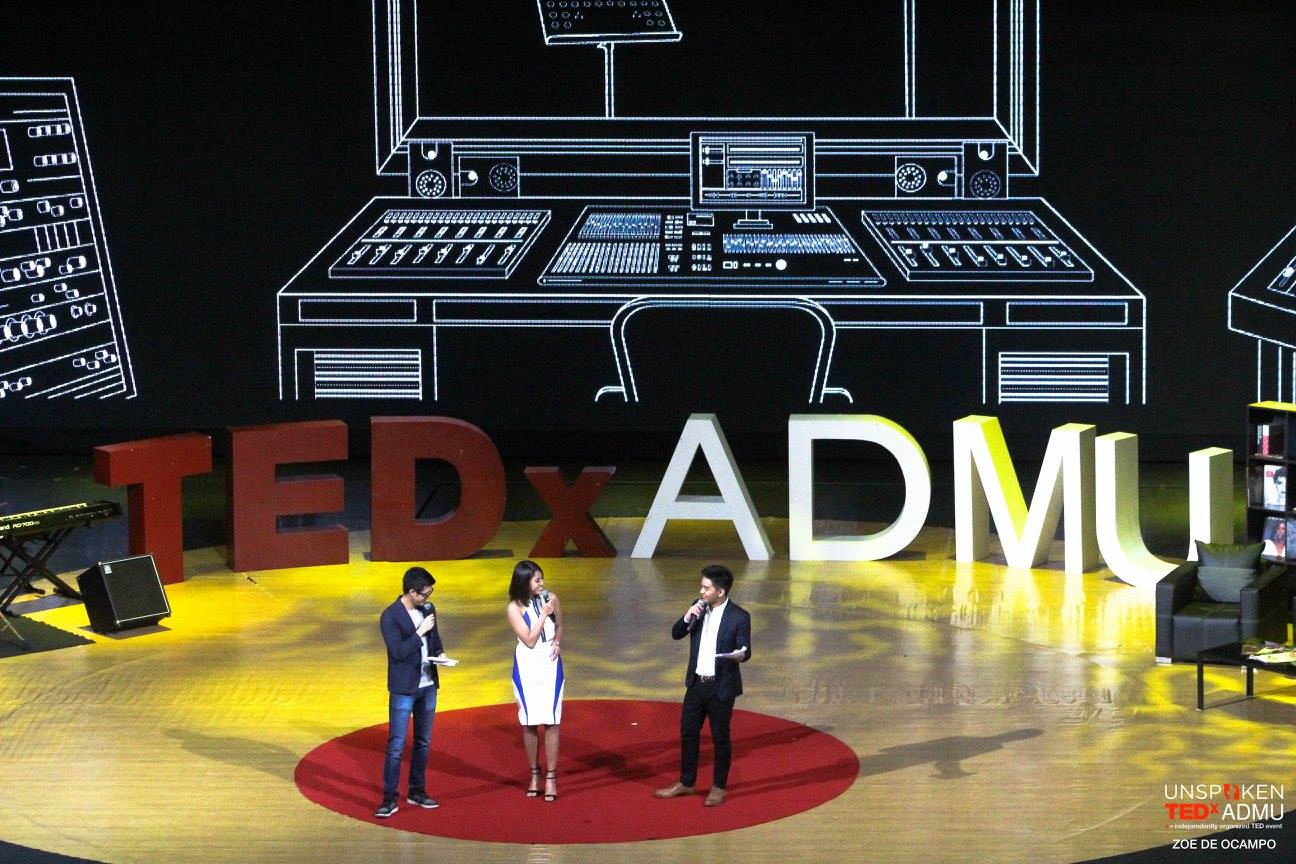 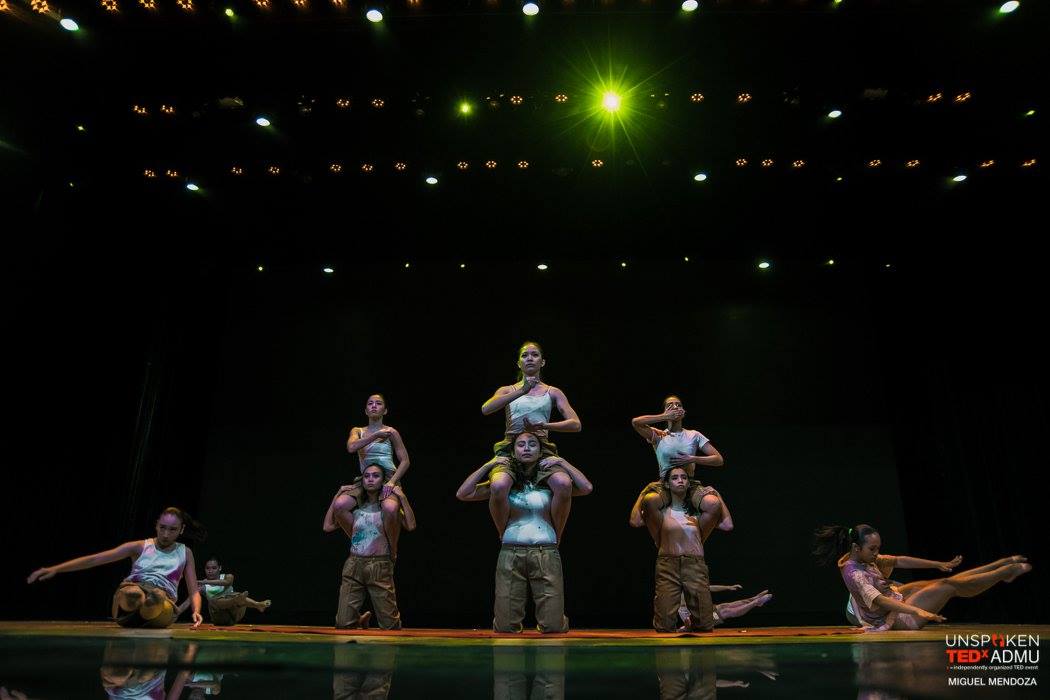 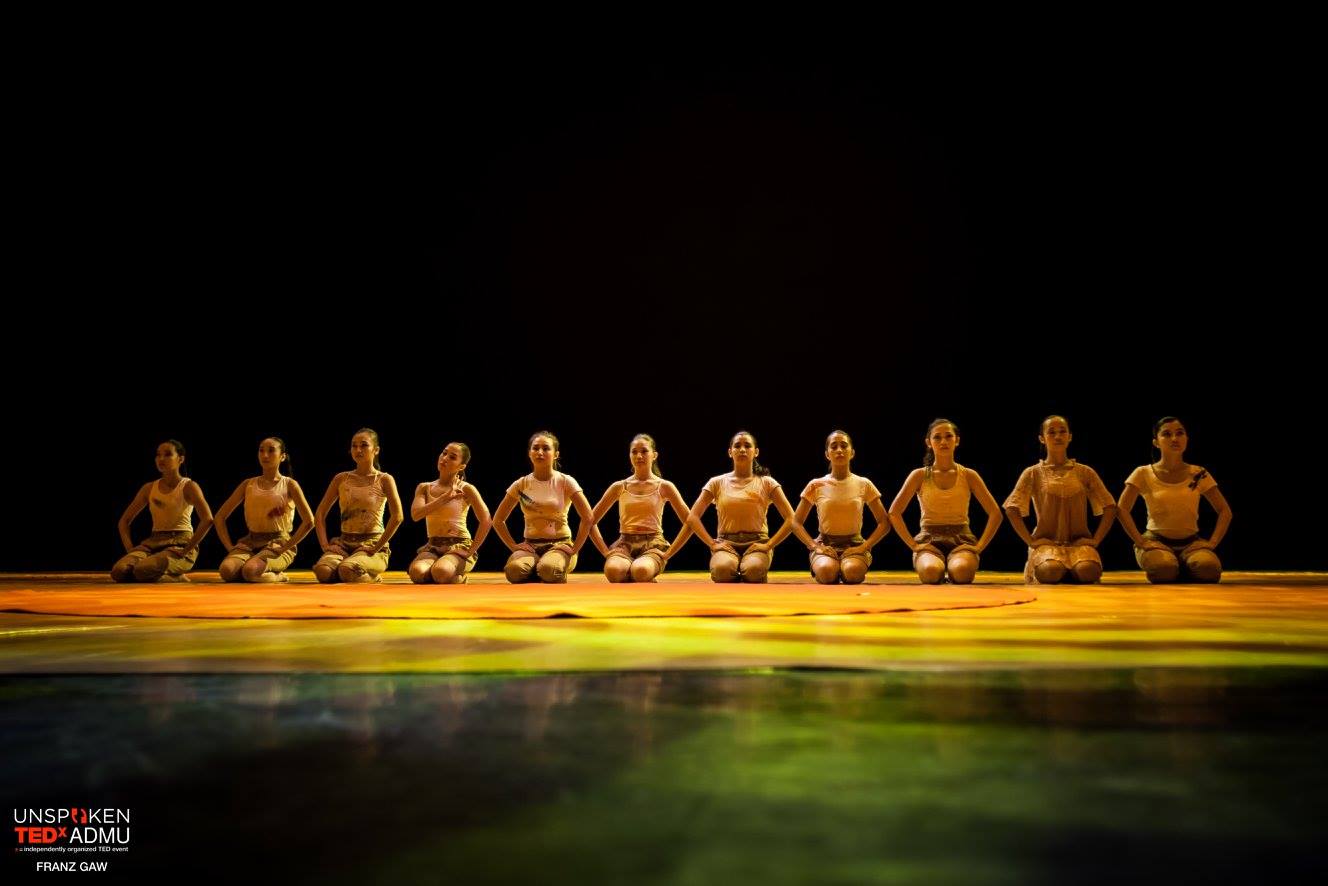 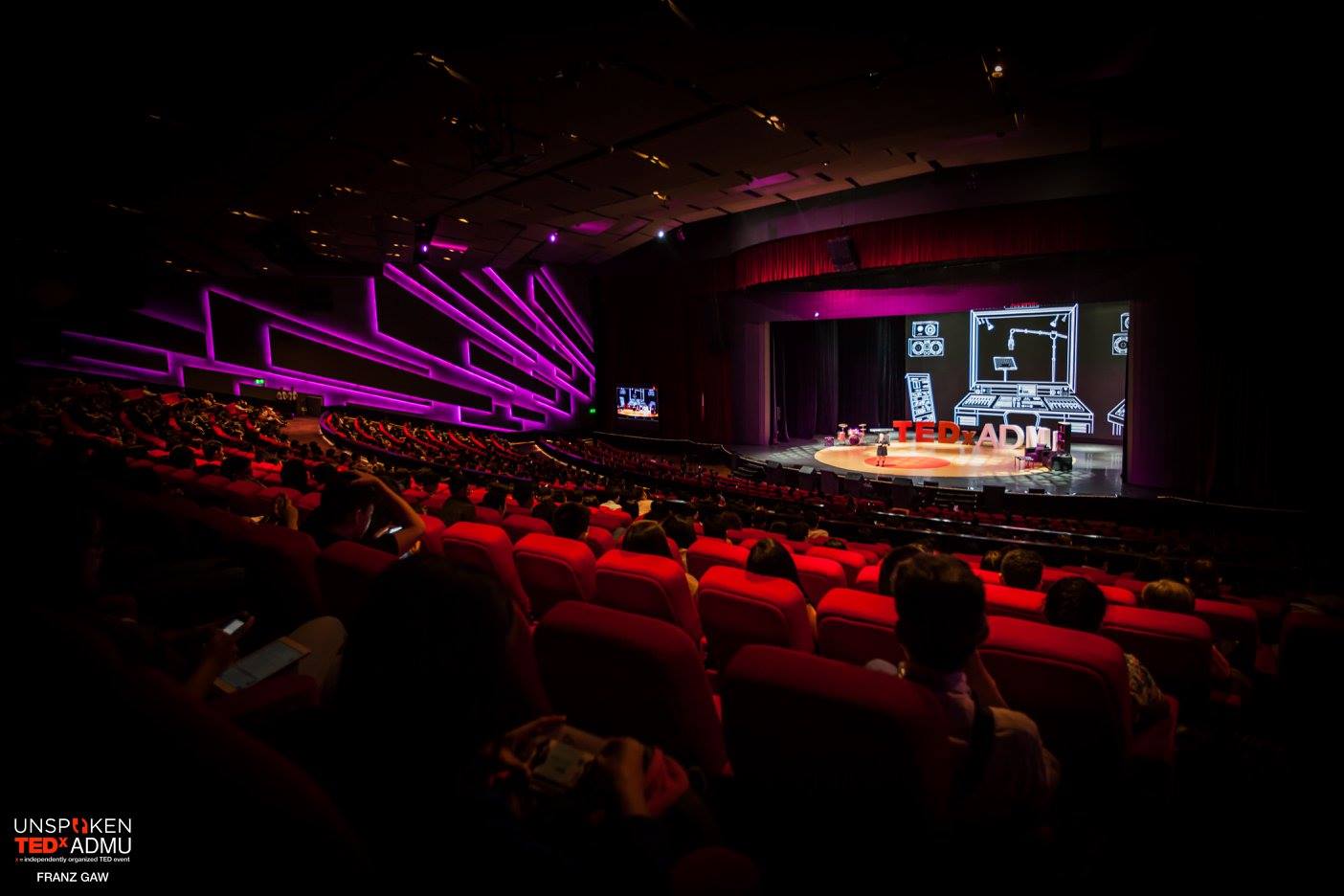