TEDxADMU: Why Coordinate sparks hope and motivation to people by showing how each individual’s own passion and specialty has a value to a common future. In a Math problem, for every X ㄧ X as in independent, X that varies from person to person ㄧ there is a WHY (Y) that we wish to know more about. As the speakers talk about the IDEAS in their own respective fields, we hope that they would also be able to shed light on the importance of coordination. Why is there a need to coordinate in what we experience as a developing country? 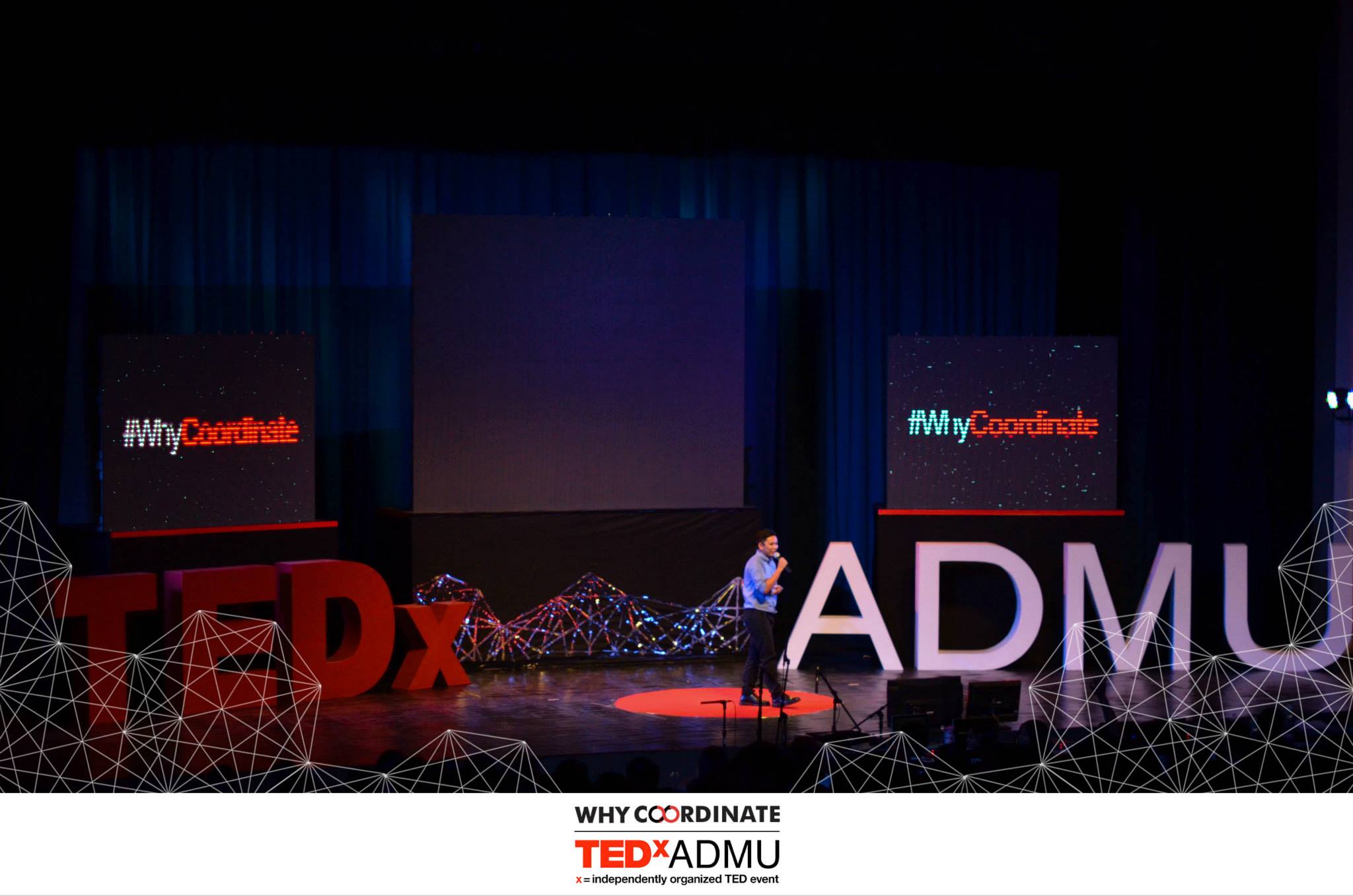 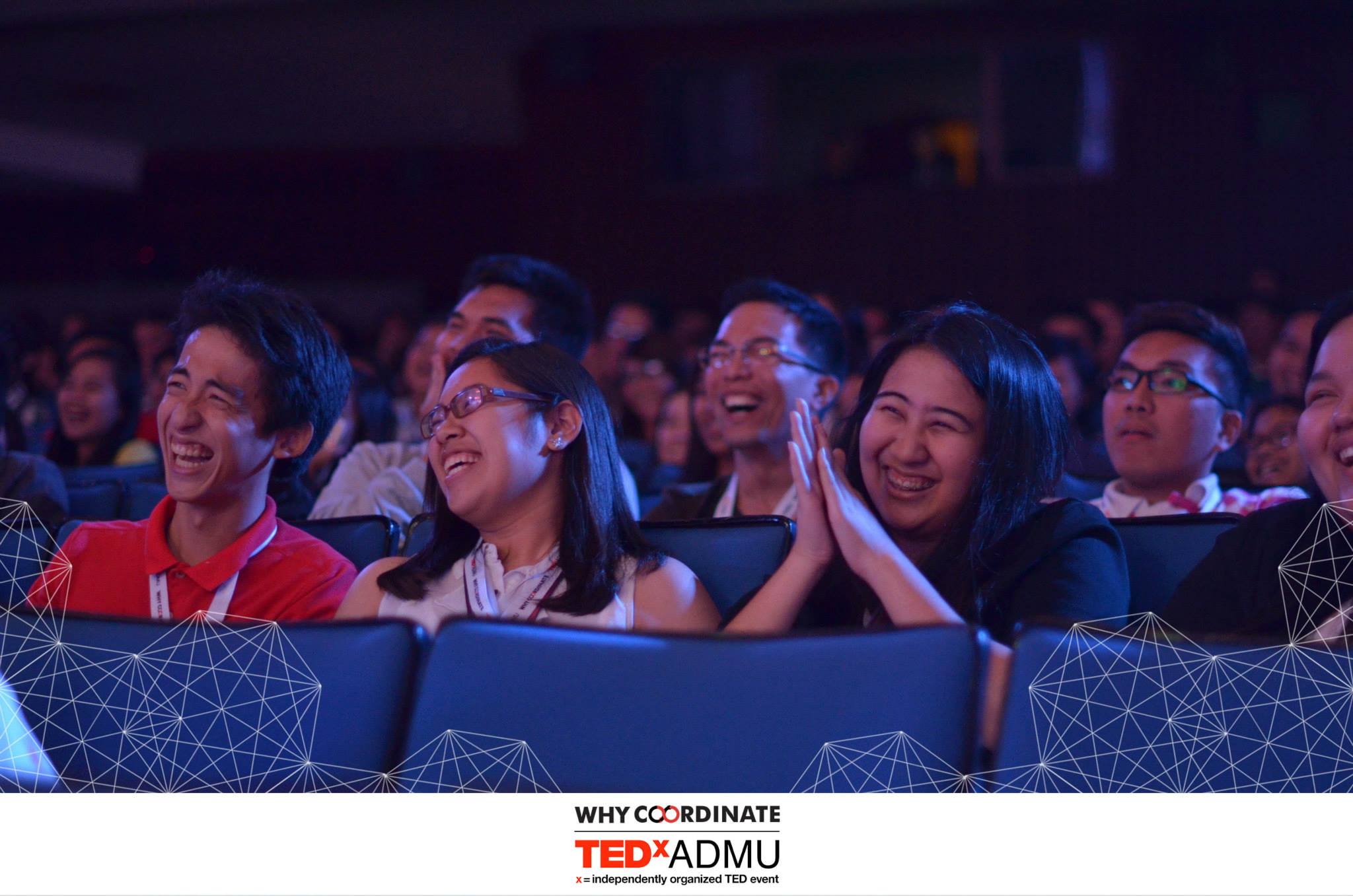 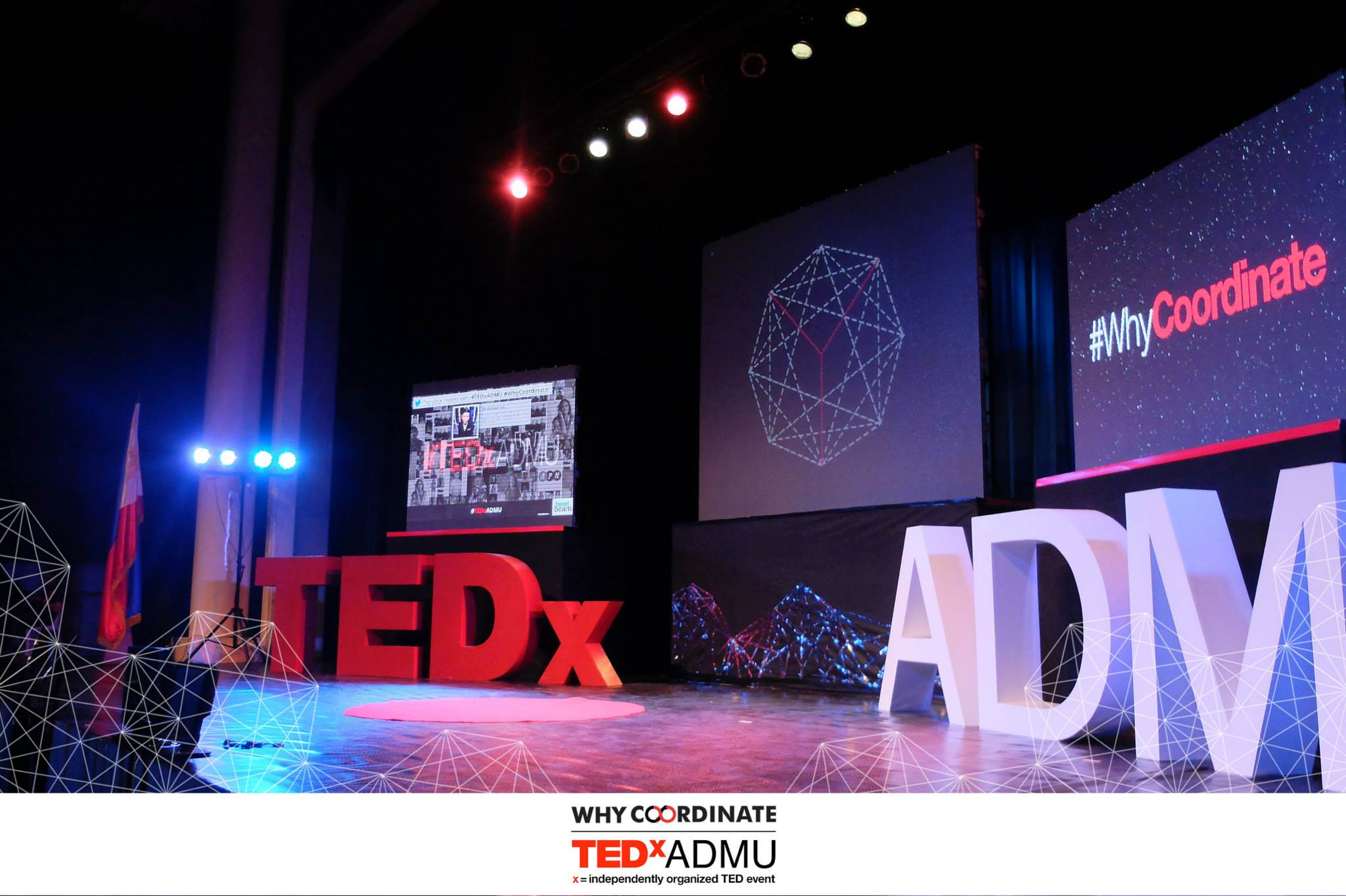 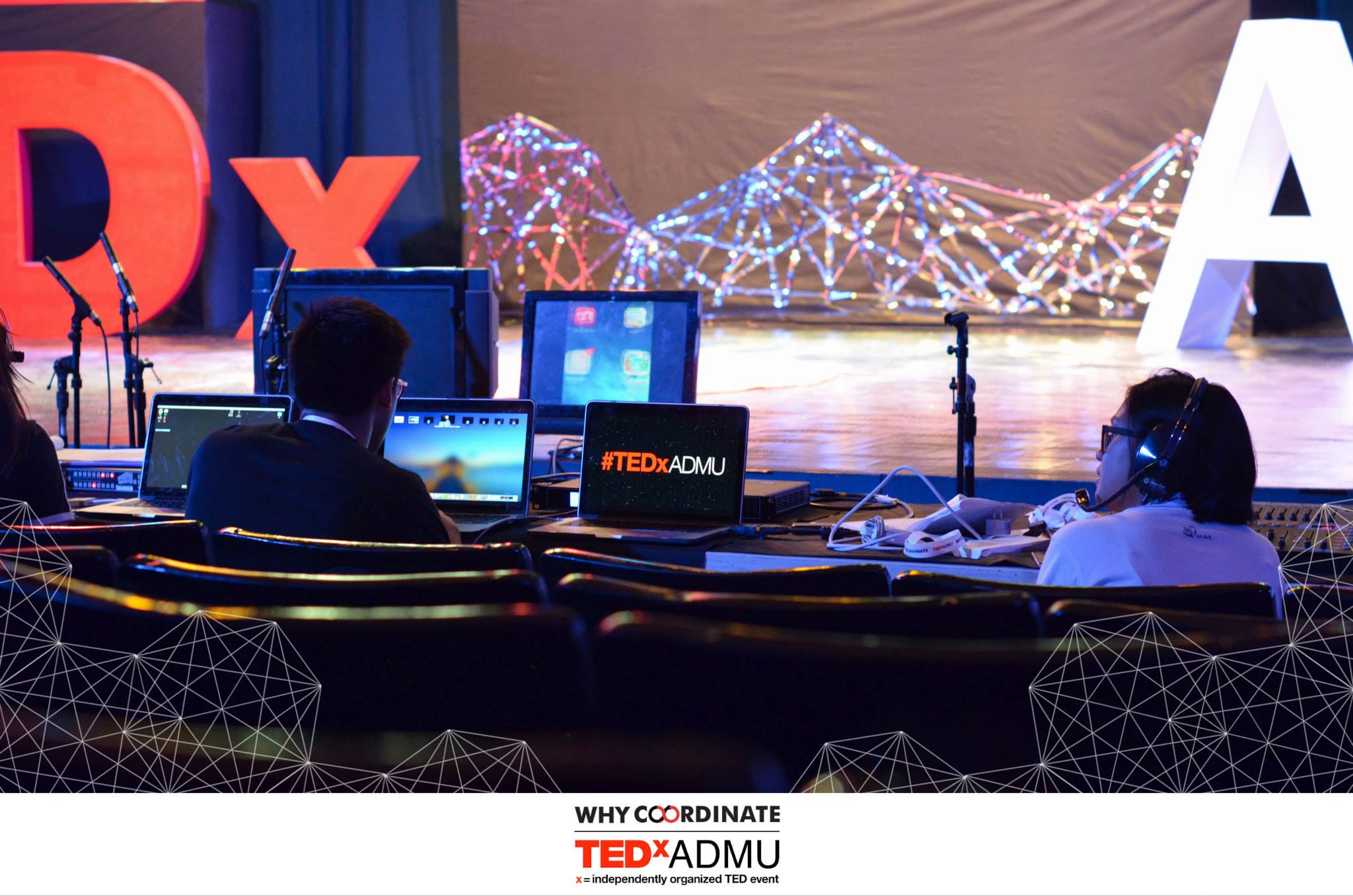 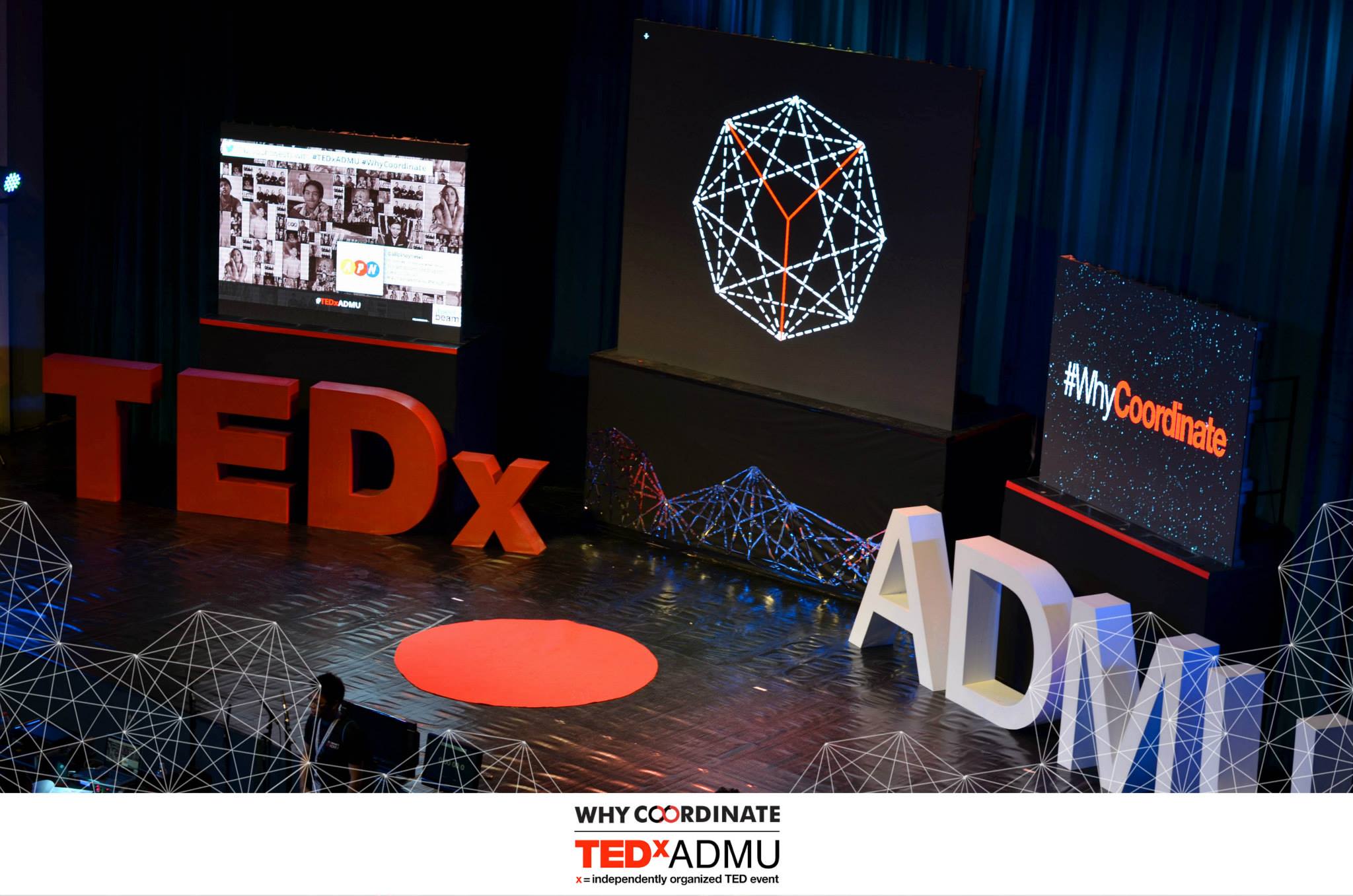 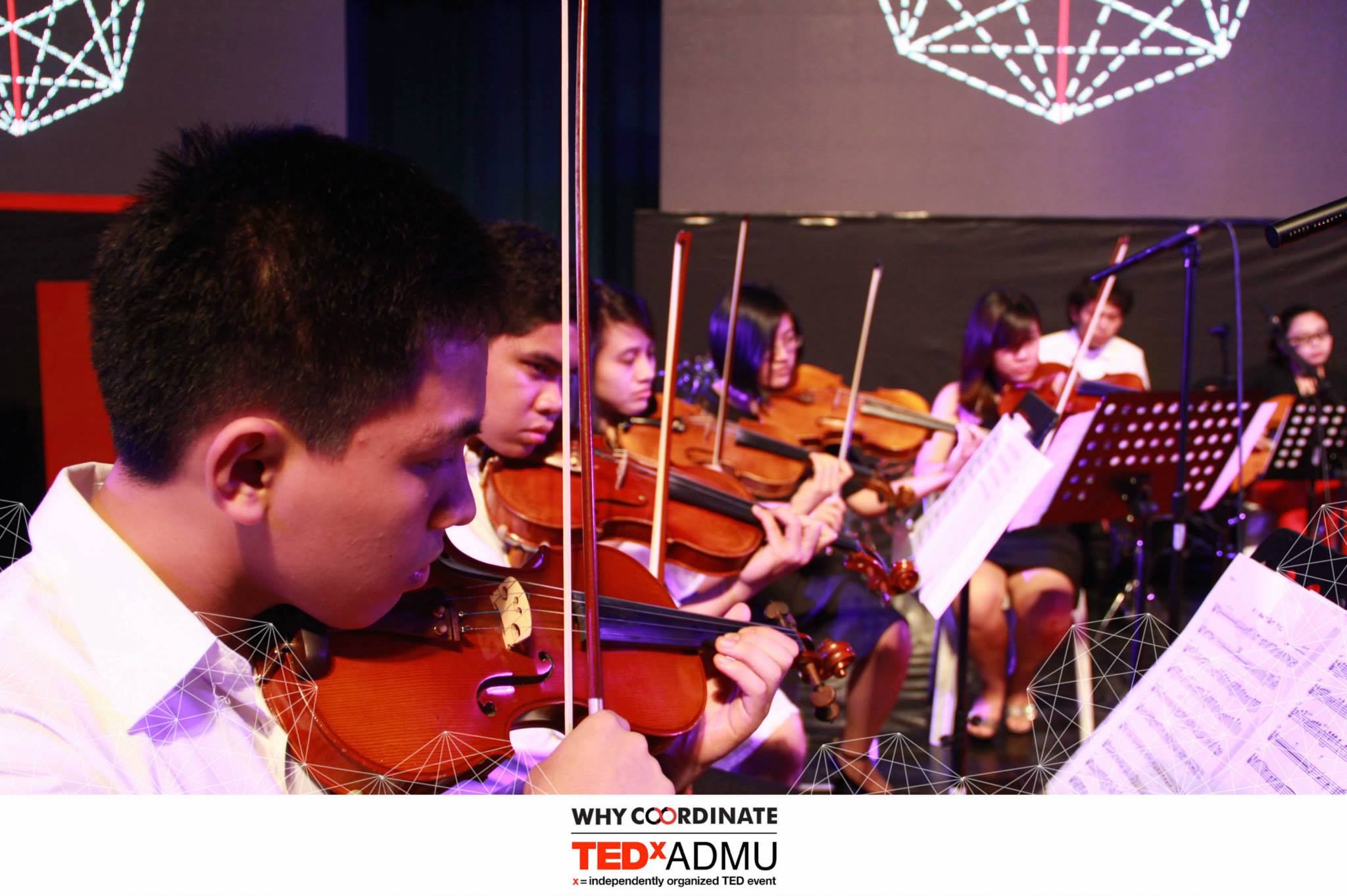 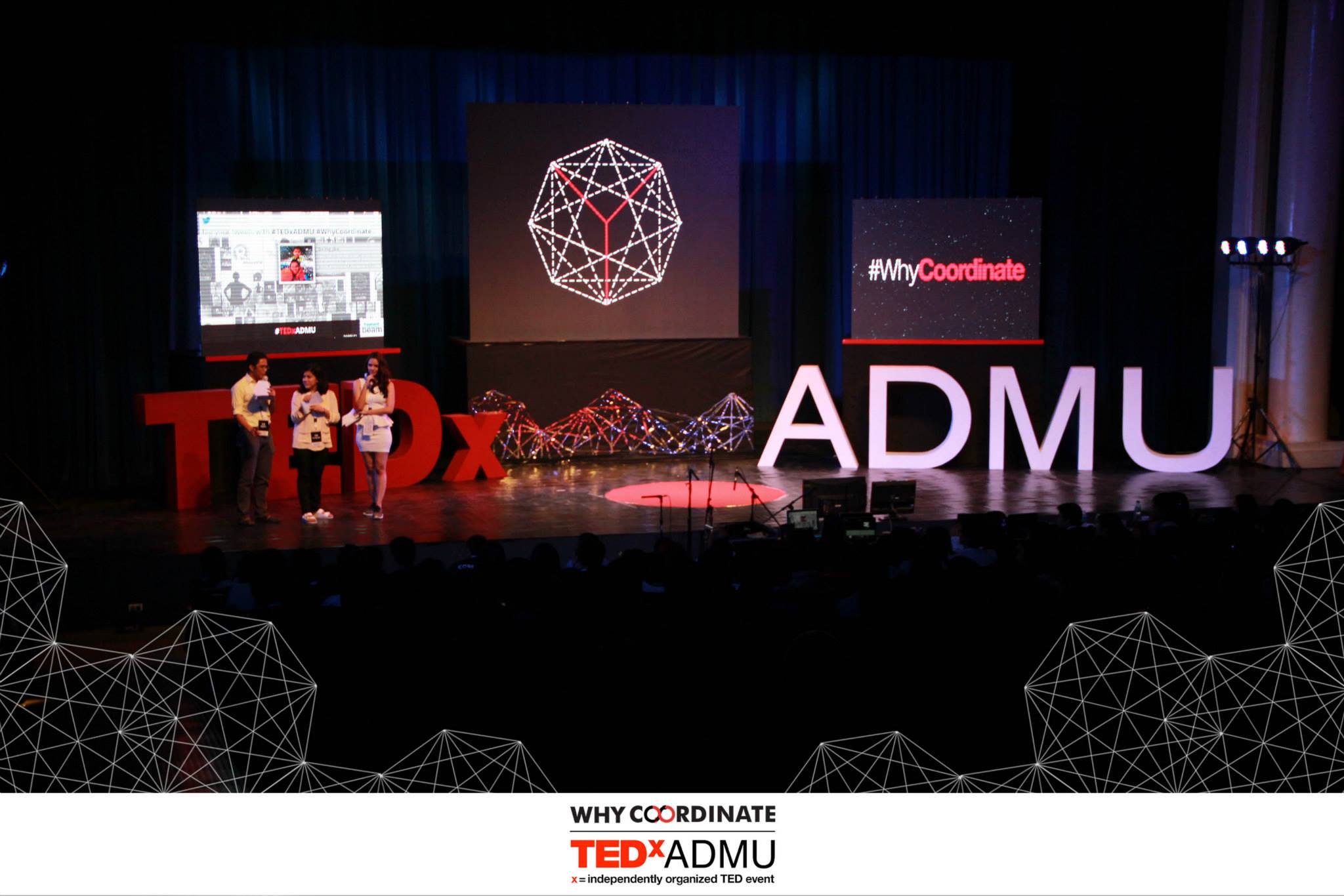 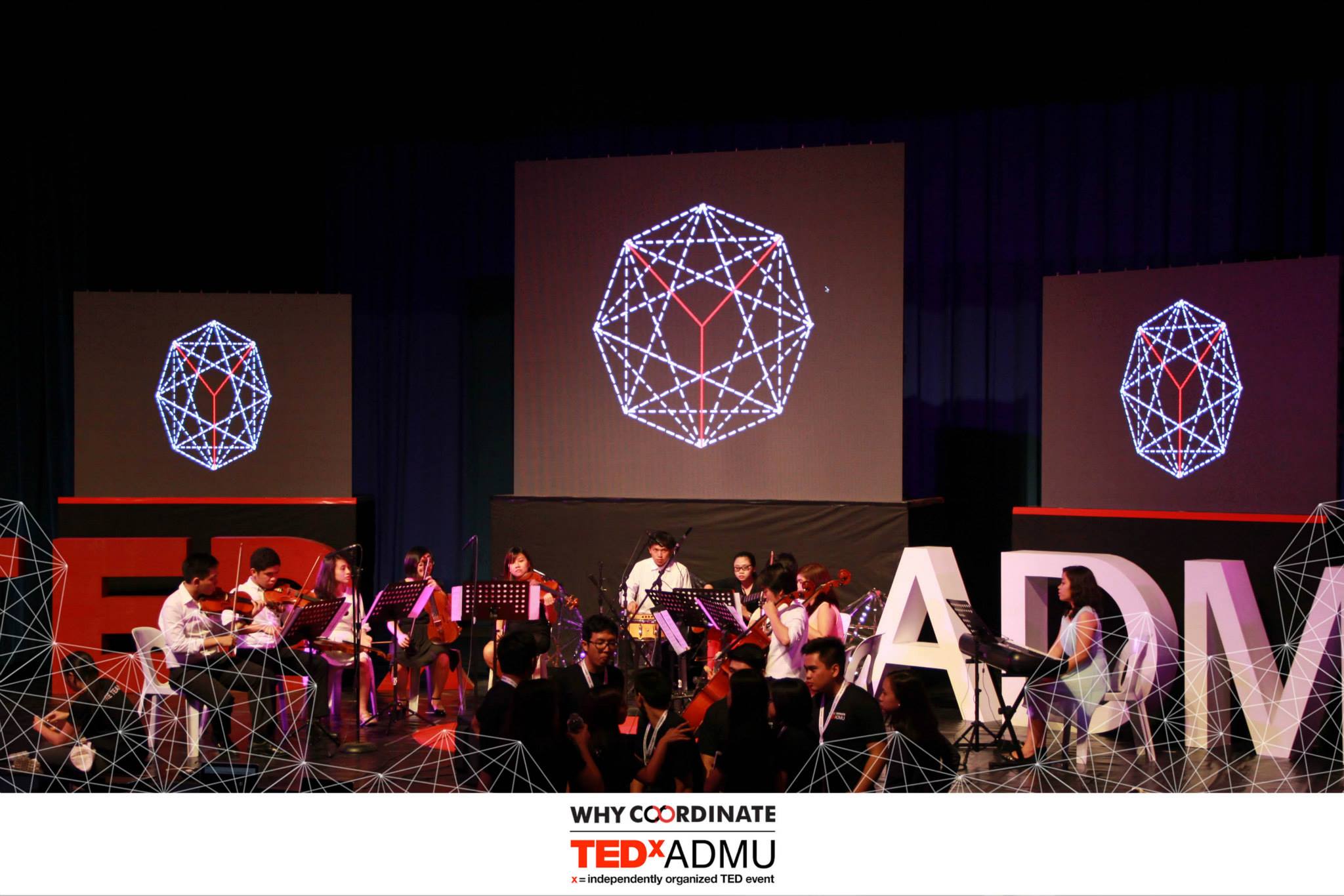