TEDxADMU Square One: Redefining x goes live on May 17 to 22. For about 3 hours a day, we will be featuring talks from incredible speakers on the theme: Square One.

Experience TEDxADMU on a whole new level through an exciting virtual platform. You can participate in our asynchronous events at your own time and pace. These events will be open for access 24/7 for the entire week, so you can enjoy a truly meaningful experience. 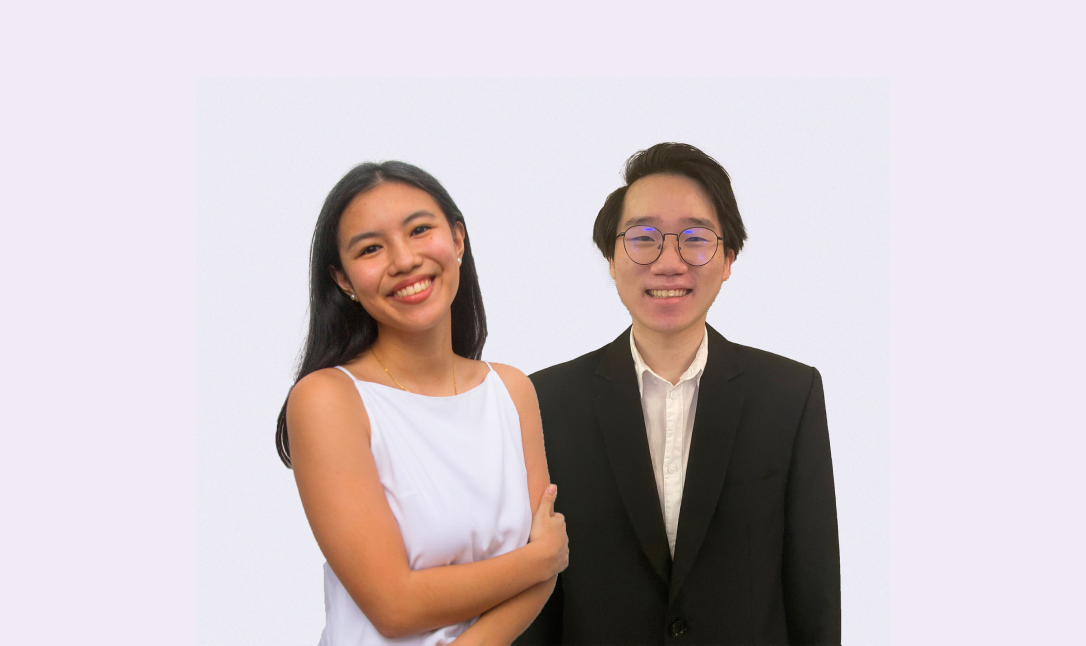 A Message from the Heads

The events of 2020 have tested both the organising committee and the rest of the world. While everything was put on pause, the gravity of the situation guided TEDxADMU to take the online platform for the very first time. It is vital that the TEDxADMU organizing committee champions both its community, and a thirst for executions relevant to the modern day discussion. The event has made its mark in the metro gathering both original topics, and standing ovation worthy speakers. We recognise that in the midst of the pandemic, the task to keep in pursuit of ‘Ideas Worth Spreading’ only grows more imperative, and we want to bring the conversation to you.

This year, participants will be able to engage in three unique online programs, namely the annual TEDxADMU main event, TEDxADMU Salon, and TEDxADMU Studio in partnership with select TEDx organizers across South East Asia. Participants will have the opportunity to experience various topics across the three programs ranging from what it means to go back to the basics in the physical world around us, to the psychological concept and meaning of dreaming. More than being just another online affair, we've curated these three events to demonstrate that conversation can still continue beyond limits. May limits arise through quarantine restrictions, international waters or the haziness of sleep—we implore you to join our conversation, and immerse yourself in the exciting plans that we have in store.

In designing an online space fit for the growing pains of modern times, we were able to explore our flexibilities in creating a programme that extends itself beyond our usual yearly one day event. This year’s endeavours have tested our creative capabilities, as well as our will to continue sharing the ideas TEDxADMU knows it can offer. We hope to meet you once more across platforms, and across conversations.